You have permission to edit this article.
Edit
Home
Locations
Careers
About
Contact
1 of 2 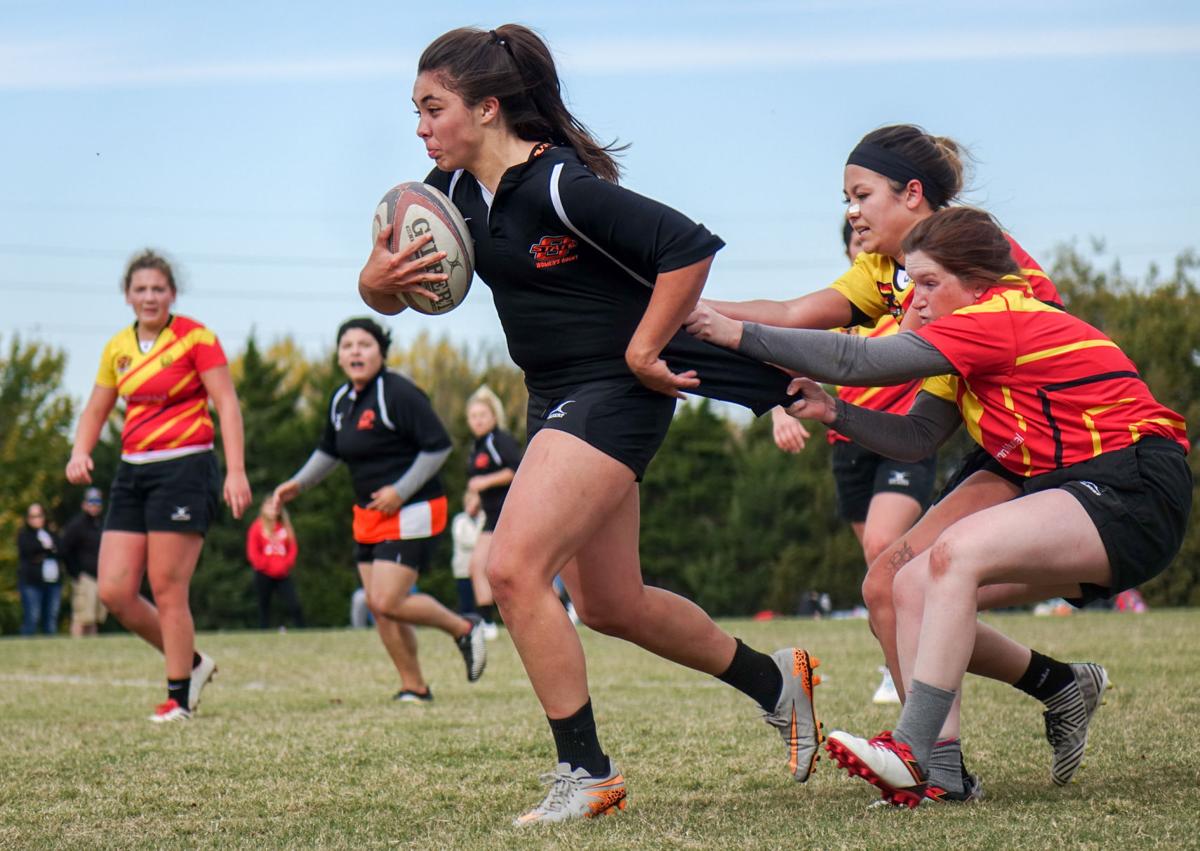 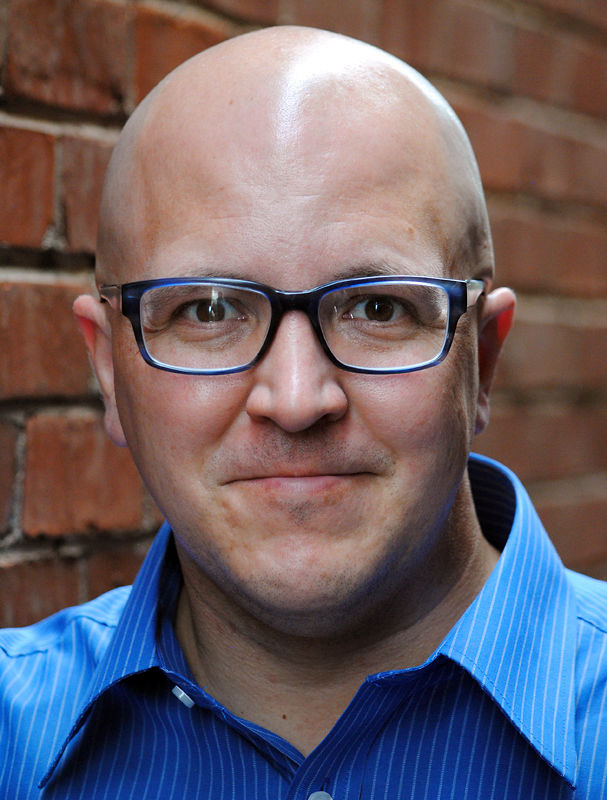 The Society of Professional Journalists (SPJ) has awarded its top sports photography award for 2018 to David Bitton of the Stillwater News Press.

It was the third time in four years Bitton has been honored with the SPJ’s Sigma Delta Chi Excellence in Journalism Award for his photography skills. He competed in the division for news outlets with 100,000 or less circulation.

His winning photo in the national contest captured a dramatic moment of action in the Nov. 3, 2018, women’s rugby match between Oklahoma State University and Pittsburg (Kansas) State University when an OSU player fled from the shirttail-tugging tackle effort of two opposing players. The photo was titled, “Missed Takedown.”

His previous first-place honors were for breaking news (2015 photo of the OSU homecoming parade tragedy) and feature news (2017 close-up photo of an OSU student protester).

News Press Publisher Dale Brendel added Bitton to the newspaper’s staff in 2015. He recently took a full-time position at OSU but continues write about education and shoot photos for the newspaper as a stringer.

“The Sigma Delta Chi Awards are some of the most prestigious awards in print and online journalism,” Brendel said. “This is a national award where one winner is chosen from papers across the country. It’s an amazing honor and incredible accomplishment to win it once, but three out of four years in three different photo categories is truly sensational. The New Press is very proud of David, and Stillwater should be proud also."

News Press Editor Beau Simmons said Bitton is an outstanding photographer with technical and artistic expression skills. “He has the ‘eye’ press photographers talk about,” Simmons said. “But he also has unrivaled hustle that puts him in the right position to shoot appealing photos.”

Bill Ketter, senior vice president of news for the paper’s parent company, CNHI, LLC, said Bitton has the “ability to recognized a storytelling photo, and then to snap the essence of the image. His prize-winning pictures are photojournalism at its best.”

Seventy-seven winners were selected from 1,200 entries in the SDX Excellence in Journalism competition from two divisions: news outlets up to 100,000 circulation, and those above that level.

Bitton and the other winners will be honored June 21 at the SPJ awards banquet at the National Press Club in Washington, D.C. SPJ is the nation’s largest journalism organization.

The Stillwater News Press is a CNHI newspaper. Based in Montgomery, Alabama, CNHI is a leading provider of local news and information, offering a wide array of print and digital products in more than 130 communities in 22 states. For more information about CNHI, please visit www.cnhi.com.