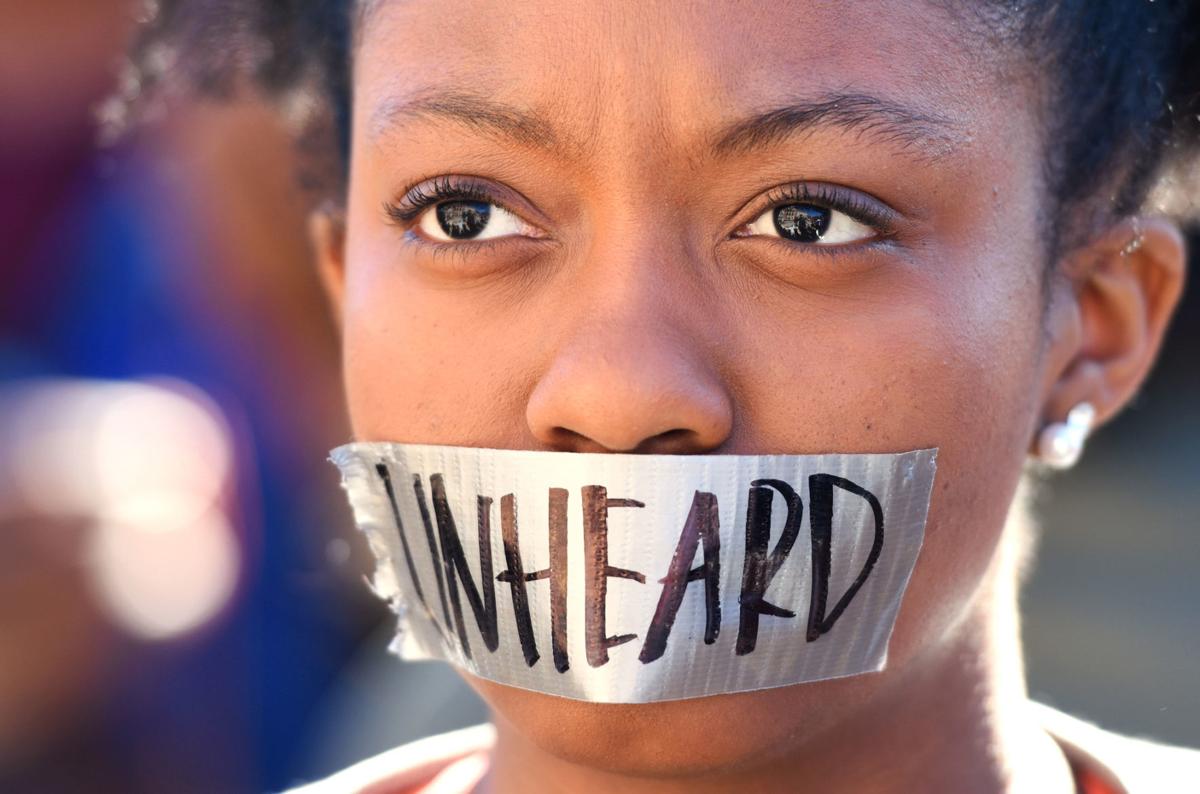 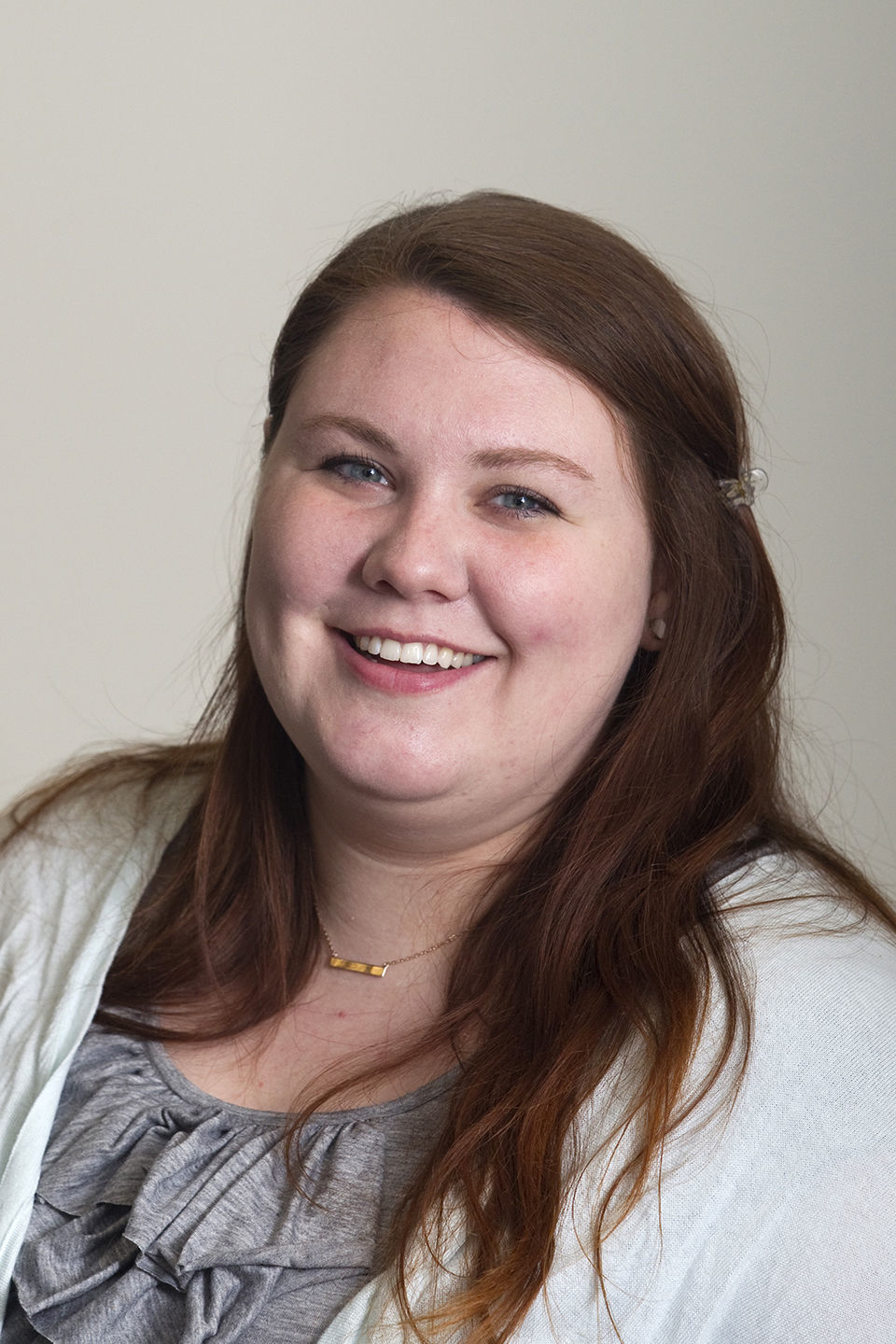 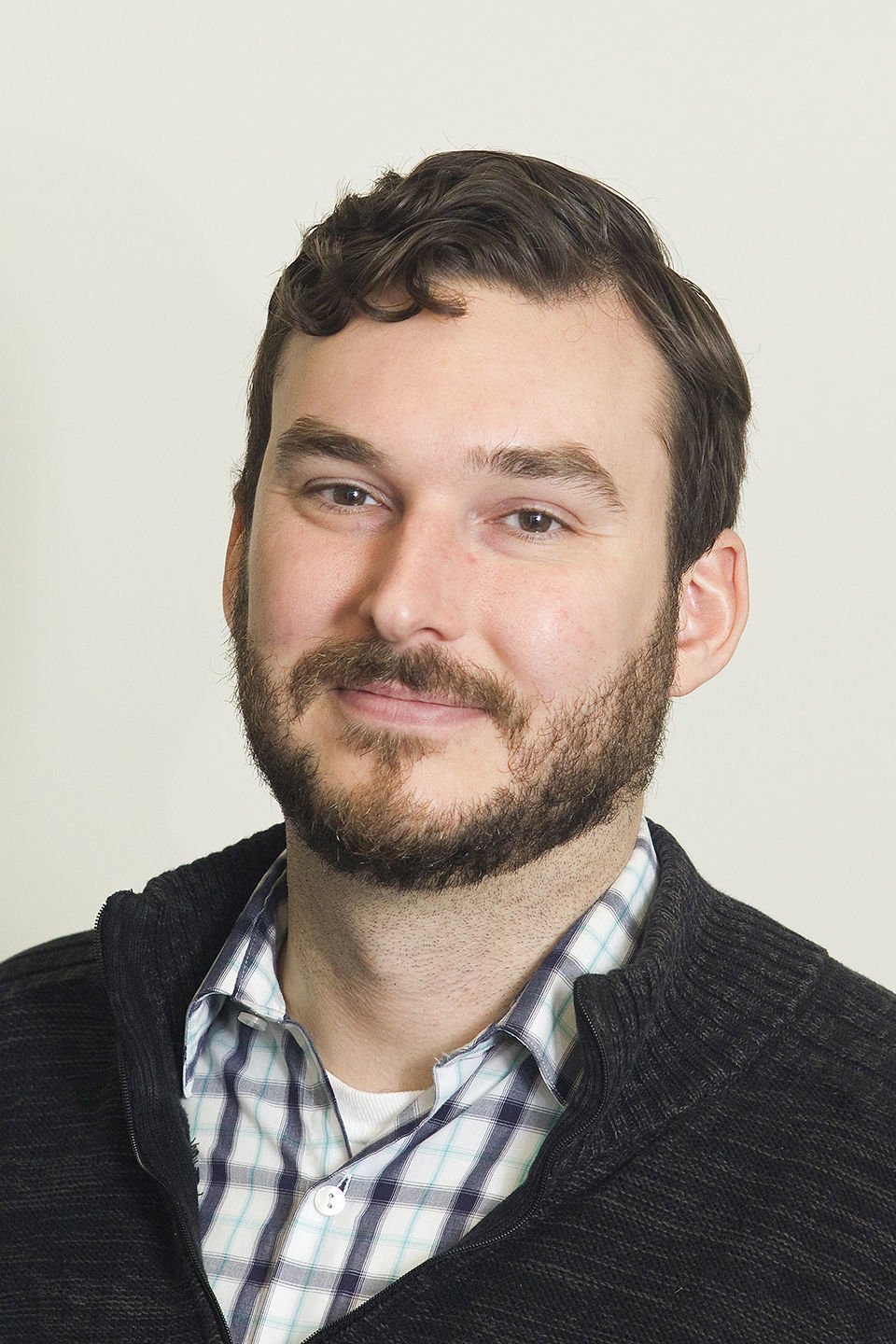 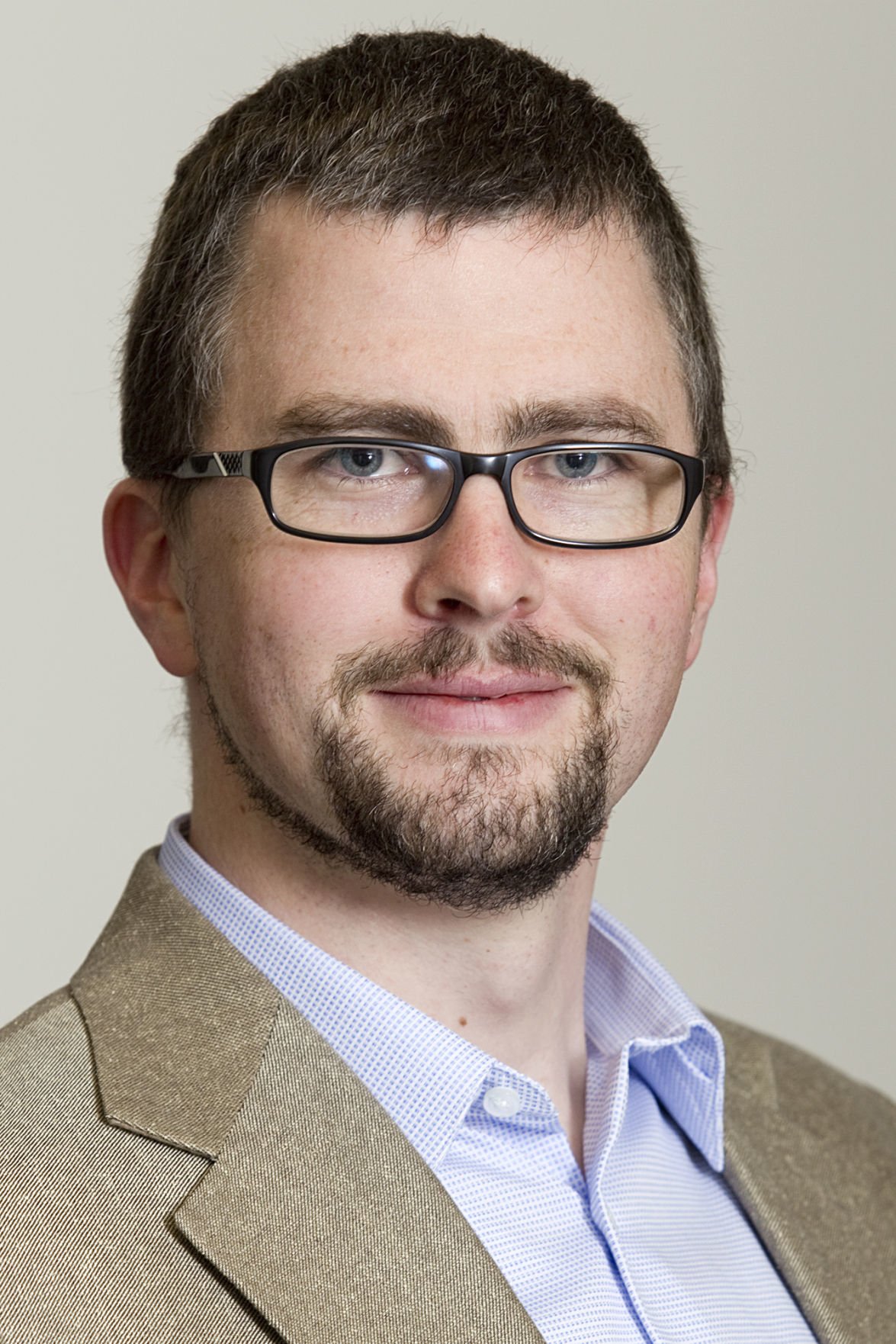 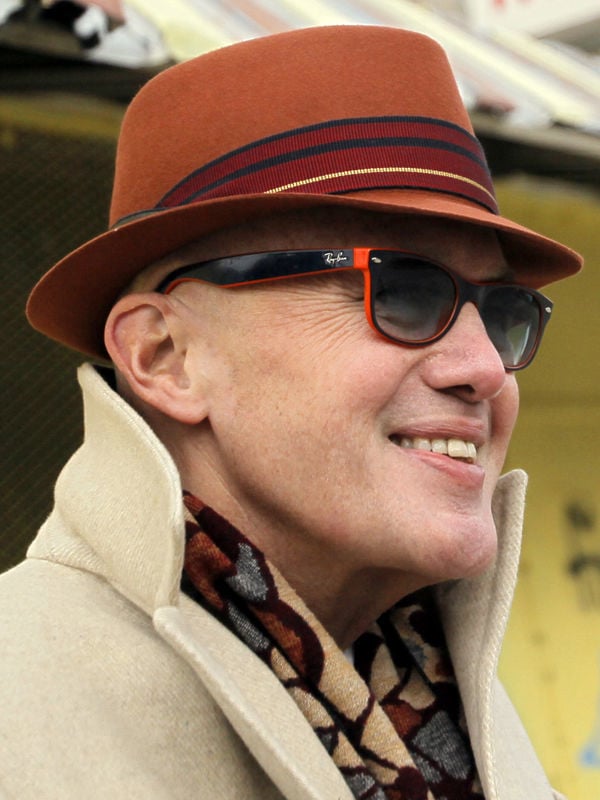 Jeffrey Gerritt, editor of the Palestine, Tex., Herald-Press and winner of the Sigma Delta Chi Award for editorial writing. 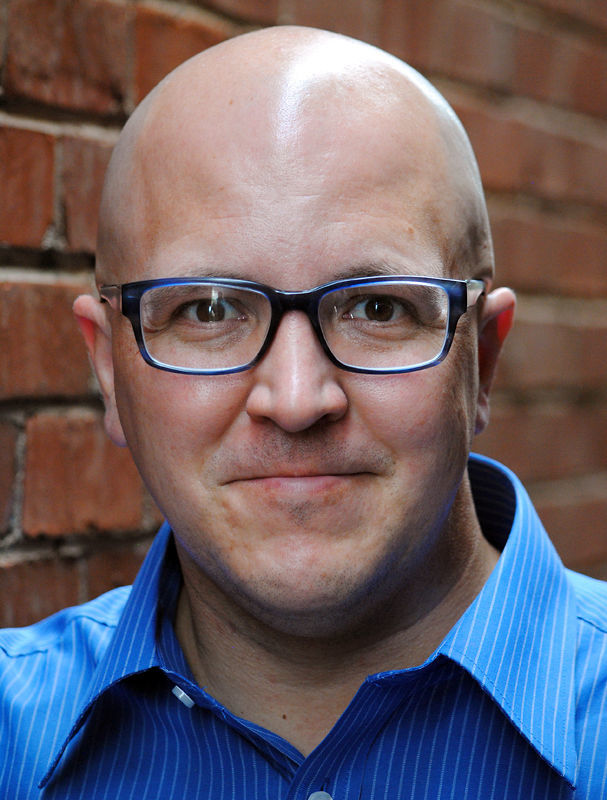 David Bitton, photographer-reporter for the Stillwater, Okla., News Press and winner of the Sigma Delta Chi Award for feature photography. 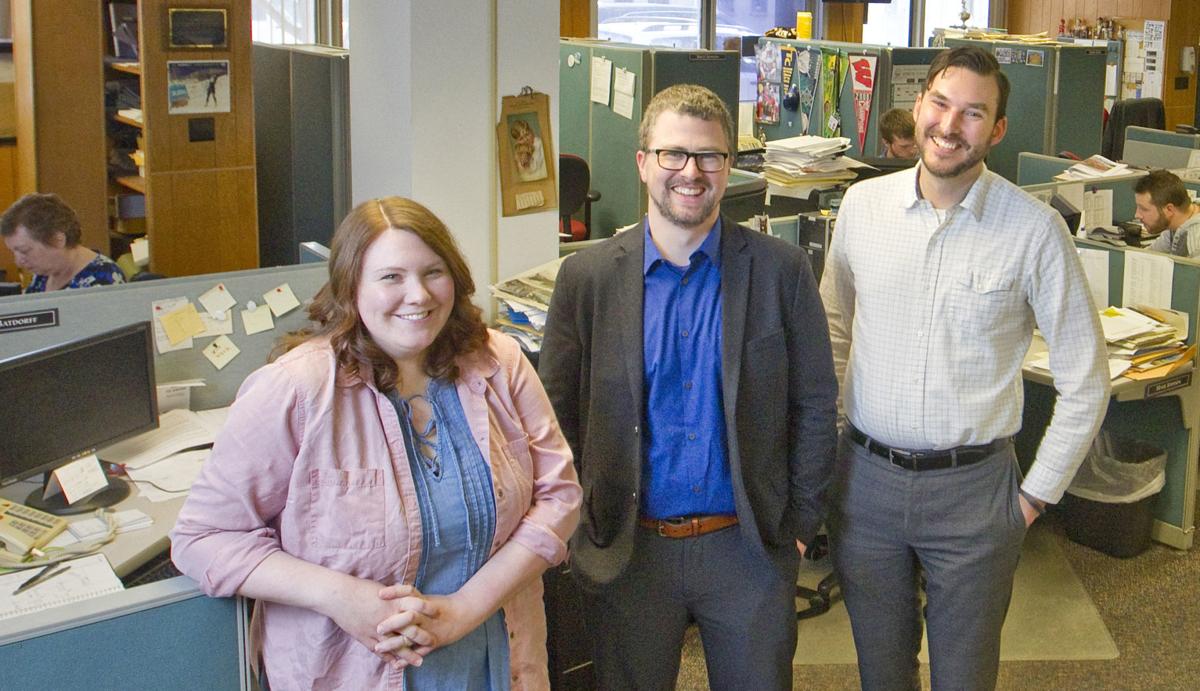 Jeffrey Gerritt, editor of the Palestine, Tex., Herald-Press and winner of the Sigma Delta Chi Award for editorial writing.

David Bitton, photographer-reporter for the Stillwater, Okla., News Press and winner of the Sigma Delta Chi Award for feature photography.

MONTGOMERY, Ala. – A series of data-based stories by the Traverse City, Michigan, Record-Eagle disclosing inequities in the prosecution and sentencing of black drug defendants has won national honors for investigative reporting from the Society of Professional Journalists.

The series, titled “High Crimes,” won the Sigma Delta Chi Excellence in Journalism Award in the annual SPJ contest for daily U.S. newspapers with 50,000 circulation or under. The months-long project was based on painstaking analysis of court records in northwest Michigan and persistent reporting by reporters Matt Troutman and Erin Sloan.

It was the second time in nine years the CNHI paper has received the prestigious honor for exemplary journalism. It won the Sigma Delta Chi Award for Public Service in 2009.

“This award is a strong recognition of the hard work Matt and Erin put into one of the most powerful series of stories the Record-Eagle has ever published,” said Nate Payne, the paper’s executive editor. “It also recognizes the newsroom-wide effort necessary to bring such a time-insensitive series to fruition.”

Journalists at two other CNHI newspapers also won awards in the national SPJ contest that dates to 1932:

-- Jeffrey Gerritt, editor of the Palestine, Texas, Herald-Press received the Sigma Delta Chi Award for editorial writing among newspapers with 100,000 circulation or under for a series of well-crafted, thoughtful local editorials. It was the third time he has won the editorial writing honor during his journalism career, previous awards coming in 2010 at the Detroit Free Press and in 2014 at the Toledo Blade.

“No doubt, it’s a real honor,” said Gerritt. “These were just old-school daily editorials: tight, short, hard-hitting and punchy. They were not tedious screeds or rants, and they were accurate and fair. I feel especially good about bringing a national award to the Herald-Press.”

-- David Bitton, photographer-reporter at the Stillwater, Oklahoma, News Press, won the Sigma Delta Chi Award for feature photography for daily newspapers, magazines and online sites with 100,000 or under circulation. His winning photo featured an intimate portrait of Alicia Johnson, a black female student at Oklahoma State University, wearing tape marked with the word “UNHEARD” over her mouth in silent protest of insensitive social media posts by five white female students around the time of the Martin Luther King Jr. National Holiday in January of 2017.

It was the second time in three years Bitton has won top honors for his photography. He received the Sigma Delta Chi Award for breaking news two years ago for the widely distributed picture of the Oklahoma State homecoming parade tragedy that claimed four lives and injured more than 40 other bystanders when a motorist plowed into the crowd of spectators.

“I am honored to be recognized with the Sigma Delta Chi Award,” said Bitton. “The photo of Alicia Johnson was made when she and about 50 other Oklahoma State University students came together for a second day of peaceful protesting after two social media posts within a week showed white students wearing blackface. All five girls later apologized.”

“Without journalists serving that essential role, the  profusion of unconnected bits of information can lead to a public sense of puzzlement, angst and civic apathy,” said Ketter.

CNHI is a leading provider of local news and information, offering a wide array of print and digital products in more than 130 communities in 22 states. Based in Montgomery, Alabama, CNHI is a Raycom Media company. For more information about CNHI, please visit www.cnhi.com.

Front-line brides getting a big gift

Pulse of the Voters 2020 Video Series